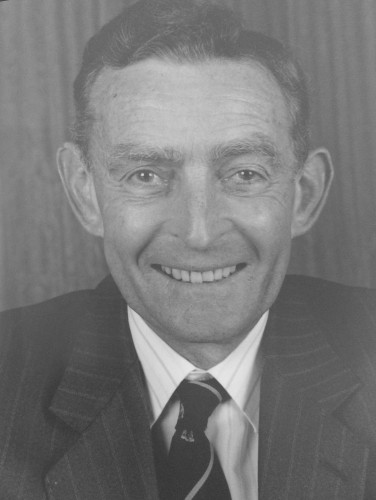 Dr Brian Hourihane worked as a Consultant Radiologist in St Vincent’s Hospital from 1969 – 1994, and taught the majority of the Radiologists who currently work in the department. He was particularly gifted in the art of plain film interpretation, and was a truly inspirational teacher. The Brian Hourihane Medal was named in his honour and was first awarded in 2006.

The Medal examination comprises an MCQ usually held in early April of final medical year, following which the highest-scoring students are invited to attend for an oral examination where they are asked to interpret a number of imaging studies.

Several of the previous winners of the medal have gone on to join the Radiology Training Scheme.

Sponsorship has been provided to the Faculty of Radiologists for the establishment of the Fielding medal, to be awarded on an annual basis for medical undergraduate research or audit in the field of Radiology.